Take off with Boeing Boeing!

Put your tray tables away and fasten your seat belts! Stage Left Players are heading for some romantic turbulence with their upcoming production of “Boeing Boeing”. Reserve your seat to fly first class for this non-stop comedy by Marc Camoletti & translated by B. Cross & F. Evans.

It’s the 1960s, and swinging bachelor Bernard (Paul Dahman) is engaged to three airline hostesses, TWA’s Gloria (Amanda Frost), Alitalia’s Gabriella (AnnaMaria Jadue) and Lufthansa’s Gretchen (Jennifer Milligan.) Aided by his ever suffering but efficient maid, Berthe (Kari Beil), Bernard carefully juggles his ladies’ flight timetables to keep one up, one down, and one pending.

Bernard's Parisian paradise implodes when former school chum Robert (Jacob Ward) arrives as well as the new and speedier Boeing jet. Bernard’s perfect life gets thrown into a tailspin in a mad, mad whirl the girls all land at the apartment, leaving Robert and Bernard to track who is behind which door, and ad lib their way to prevent the air hostess collision!

“Boeing Boeing” opens Friday, March 16th at 7 pm with theatre patrons enjoying appetizers and beverages to celebrate our “maiden voyage.” The show runs Fridays and Saturdays, March 16, 17, 23 & 24 at 7 pm and Sunday, March 25 at 2 pm. Admission is $10 for adults and $8 for students and seniors. Reservations are highly recommended and tickets may be purchased online at https://www.stageleftplayers.org/tickets . (Tickets will also be available at the door on a first come first serve basis.) 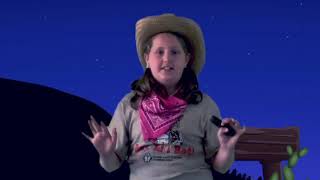 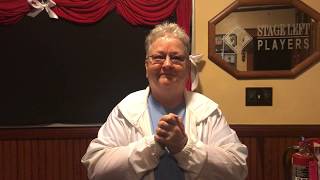 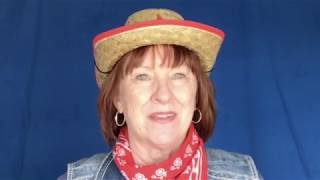 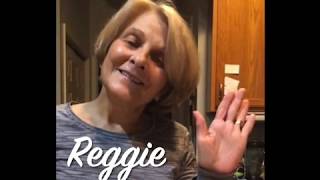 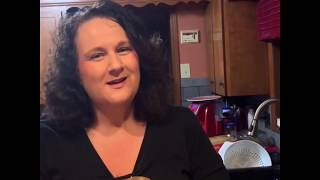